Skip to content Skip to navigation
See our Campus Ready site for the most up to date information about instruction.Campus ReadyCOVID Help
Facilities Management
We are here to serve you. 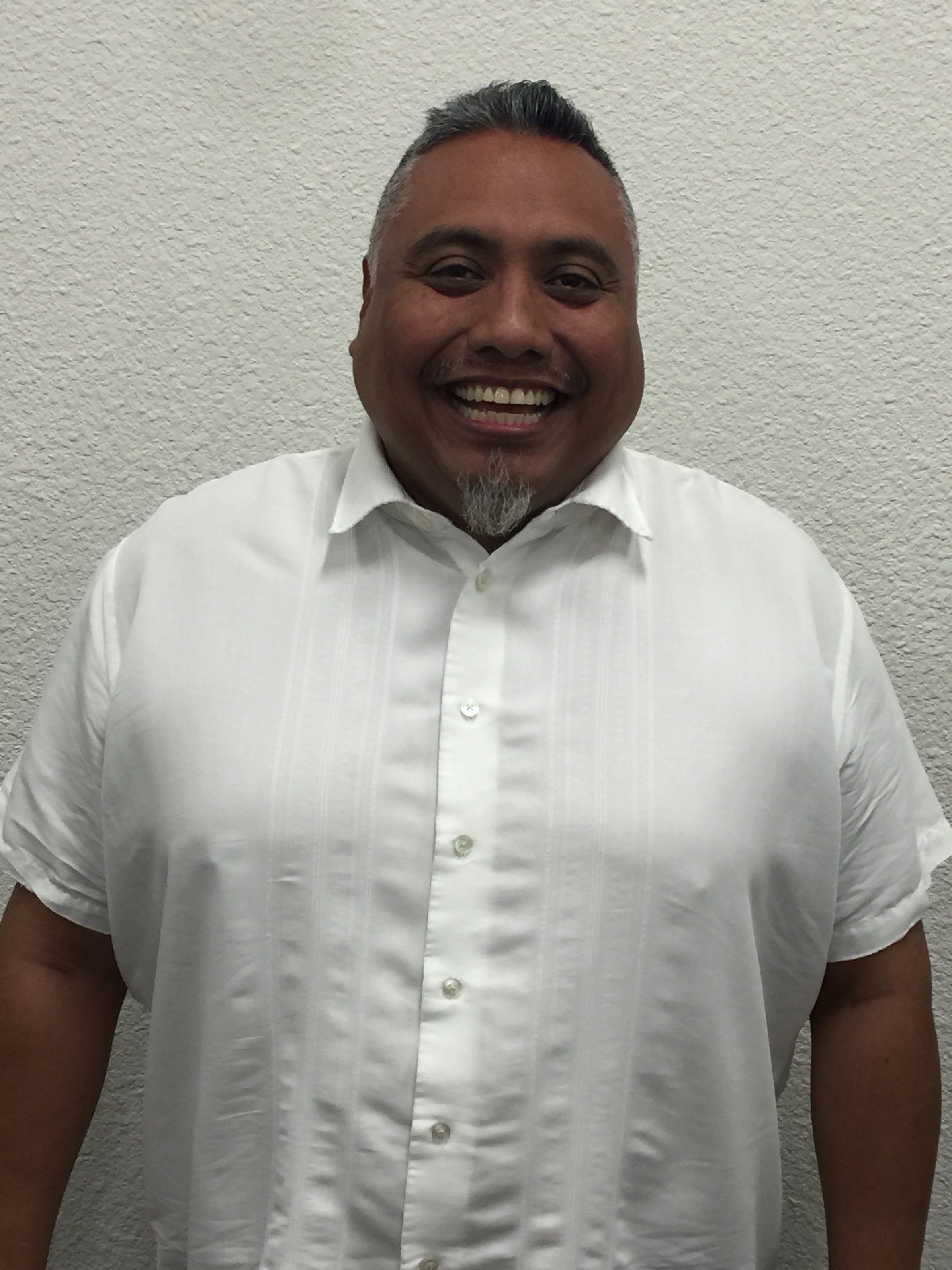 Ricardo was born in Merced and grew up in Merced County. Ricardo managed a local carpet cleaning & restoration company for 13 years.

Ricardo was presented the 2007-2008 Director’s Award honoring Custodial Services and in 2011 was awarded a Staff Excellence Award. He was hired as a Facilities Manager In 2014. Ricardo continues to give great customer service to all the buildings that he manages.

Tyler joined us as a Facility Manager in March 2019.

Tyler was born and raised in Merced with long family roots in the area. Tyler comes with ten years of construction and property management experience working for a Central Valley based property management company that managed commercial agriculture and residential properties.

Tyler attended Merced College, then Fresno Pacific University where he obtained an AA in Fire Technologies and a Bachelor’s degree in Business Administration. 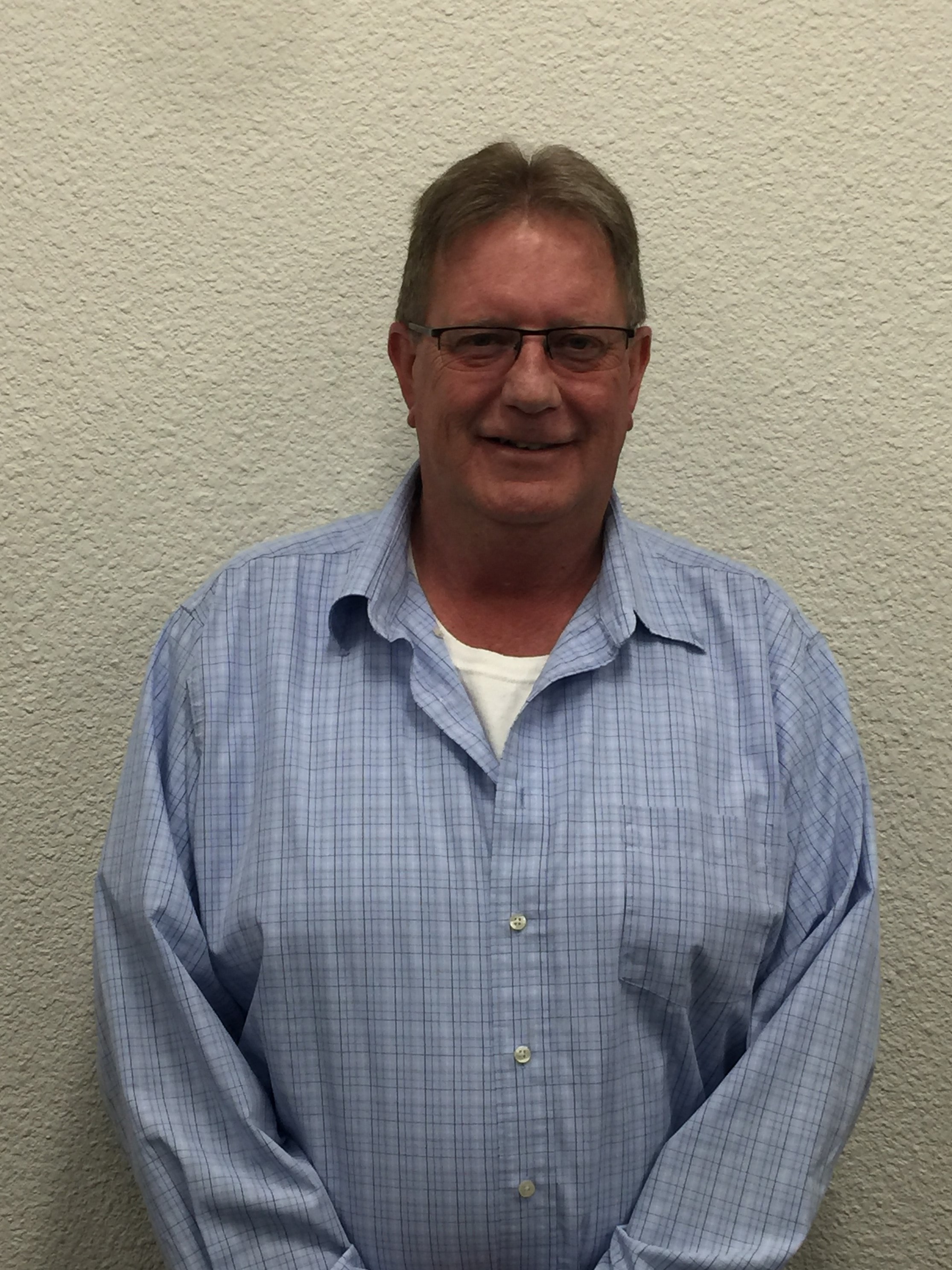 Mark joined UC Merced as a Facilities Manager in February 2006.

Mark has more than 25 years of experience in the HVAC industry and has worked in the health care industry, as well. In addition to managing projects in medical research labs, he also enjoys furthering his education. 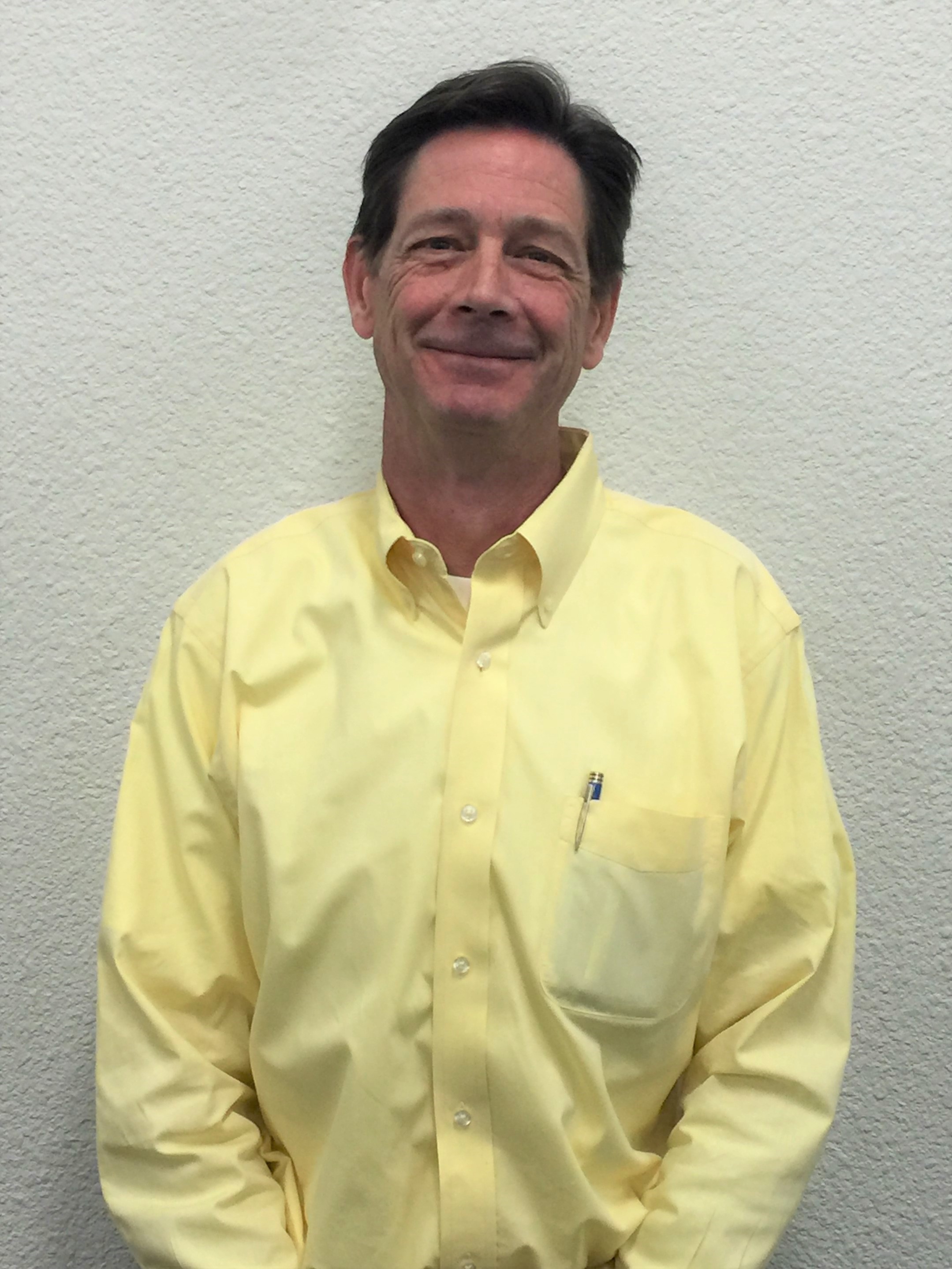 As an original founding staff member of UC Merced, Van has been with Facilities Management since early 2002, when the Campus was still an active golf course. His broad array of experience in commercial construction, development, and real property financing/leasing and management were instrumental to his mission of opening the 10th Campus of the UC system.

As UC Merced has developed and its’ properties have expanded, Van has assumed the management role for the UC Merced Center in Fresno, the Campus’ Natural Reserve System research field stations in Yosemite and Kings Canyon/Sequoia National Parks, the 7,000+ acre UC Merced Vernal Pools and Grasslands Reserve and the Buckhorn Flat Ranch property in Coulterville.

Van is a Fresno native with long ties to the valley and an affinity for the great outdoors that abound around the UC Merced Campus and Central Valley.